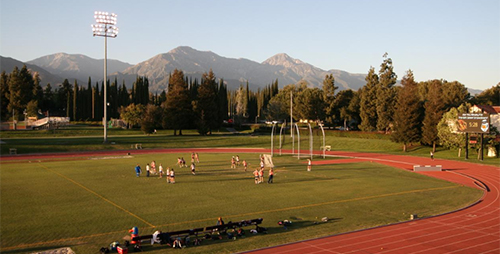 Claremont is a college town on the eastern border of Los Angeles County, California, about 32.5 miles east of downtown Los Angeles. Claremont is located at the foothills of the San Gabriel Mountains and is home to the Claremont Colleges. Claremont is known for its many educational institutions, its tree-lined streets, and its historic buildings. It was rated byCNN/Money Magazine as the fifth best place to live in the United States, and was the highest rated place in California on the list. Due to its large number of trees and residents with doctoral degrees, it is sometimes referred to as "The City of Trees and PhDs”

There are no events at this time.